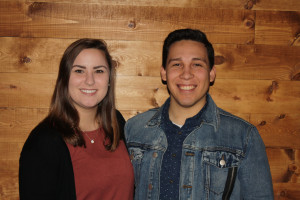 Alejandro grew up in a Christian home. He started serving in ministry at the age of 15 when he felt the calling to be a pastor. He graduated community college earning an Associate's in Spanish-English Interpretation. He continued on to go to Calvary Chapel Bible College in Murrieta, CA where he met his darling Nicki. He received his Bachelor's in Biblical Studies. In the Fall of 2018, he began classes for his Master's Degree in Biblical Counseling. Alejandro and Nicki got married in October of 2016 and started seeking the Lord for direction. God led them to Calvary Chapel Tracy for Alejandro to take the role as Assistant Pastor. In the beginning of 2018, our founding pastor approached him to pray about transitioning into the role of Lead Pastor. His heart is to serve and lead the church the way Jesus would. He's a prayer warrior and an encourager. He is a music fanatic and movie buff. He loves watching sports and spending quality time with his wife, family, and friends.

Nehemiah 8:8, "They read from the Book of the Law of God and clearly explained the meaning of what was being read, helping the people understand each passage." 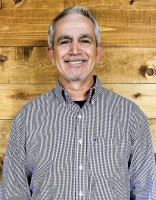 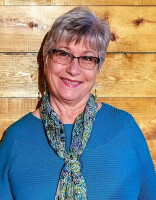 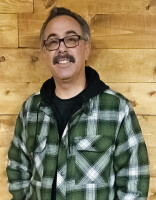 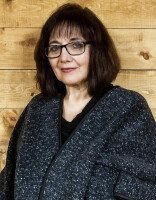 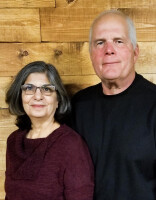 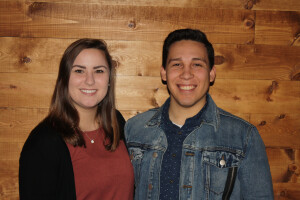